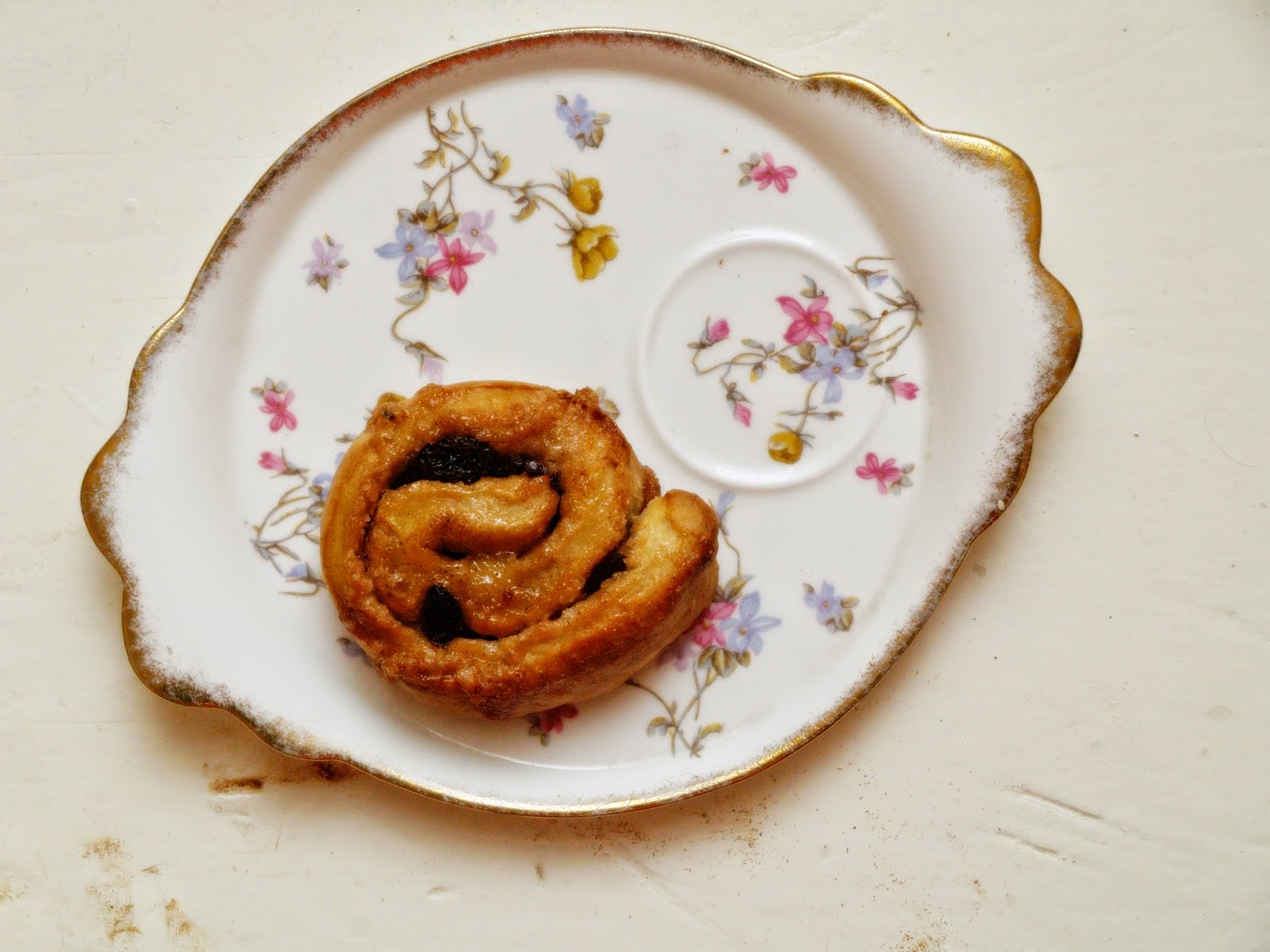 Ah, this title sounds like if I was a very very conscious lacto-vegetarian, but I think it's no surprise that I'm actually not.
I just simply forgot to put eggs in my cinnamon rolls.
Lucky me, it worked! Good news for the egg-avoiders, and to me in case I want to bake something and happen to be out of eggs. 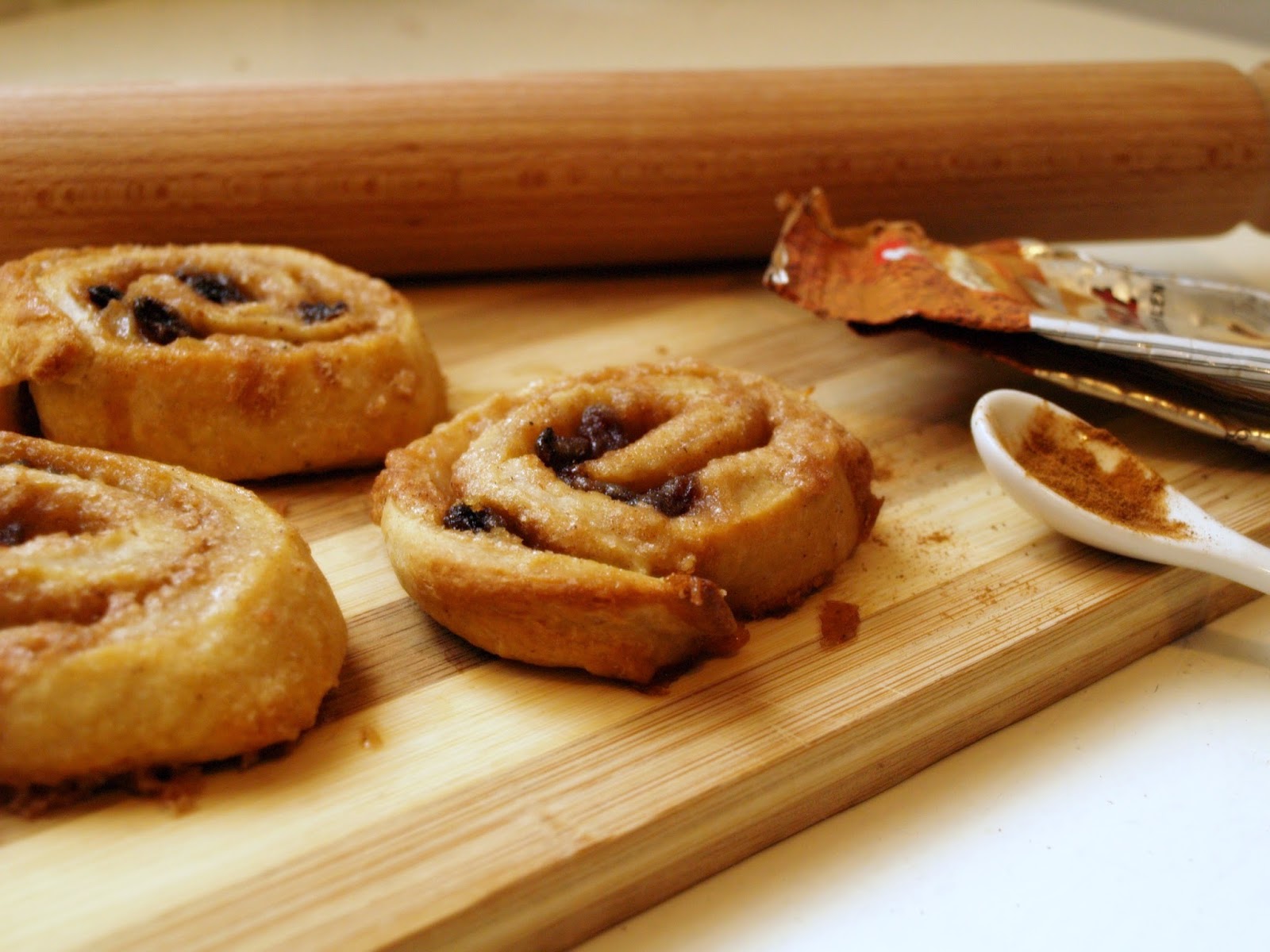 I'd like to start with a very important thing: I have no idea what makes a difference between a cinnamon roll and a cinnamon swirl.
So from now on I'm gonna use the word we use in Hungarian: cinnamon snail. yep.
Please don't say it's gross, it's such a cute name! Just think about it as the sweetest animal out of all.
Ehw, sorry... 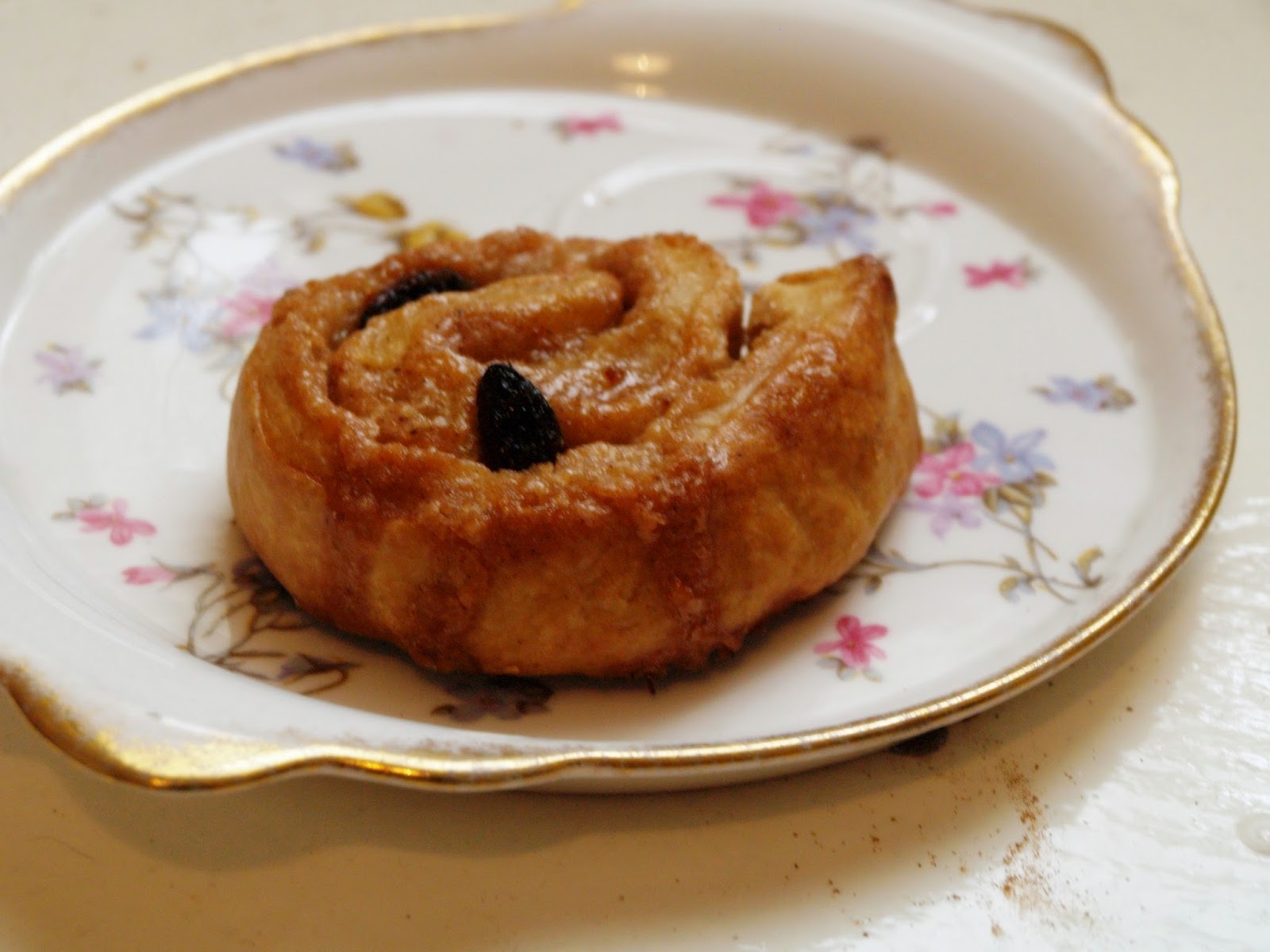 So the story this time is not that long: there is this bakery on my corner.
The cutest, nicest, warmest little place ever.
With cinnamon snails that just too pretty to eat.
What I especially love about their version is that they don't put any icing on top. To be honest, I started to make these snails because I had some leftover cream cheese in the fridge for the icing, but after trying one straight out of the oven, I learned that it's absolutely unnecessary. It's pretty sweet on it's own. 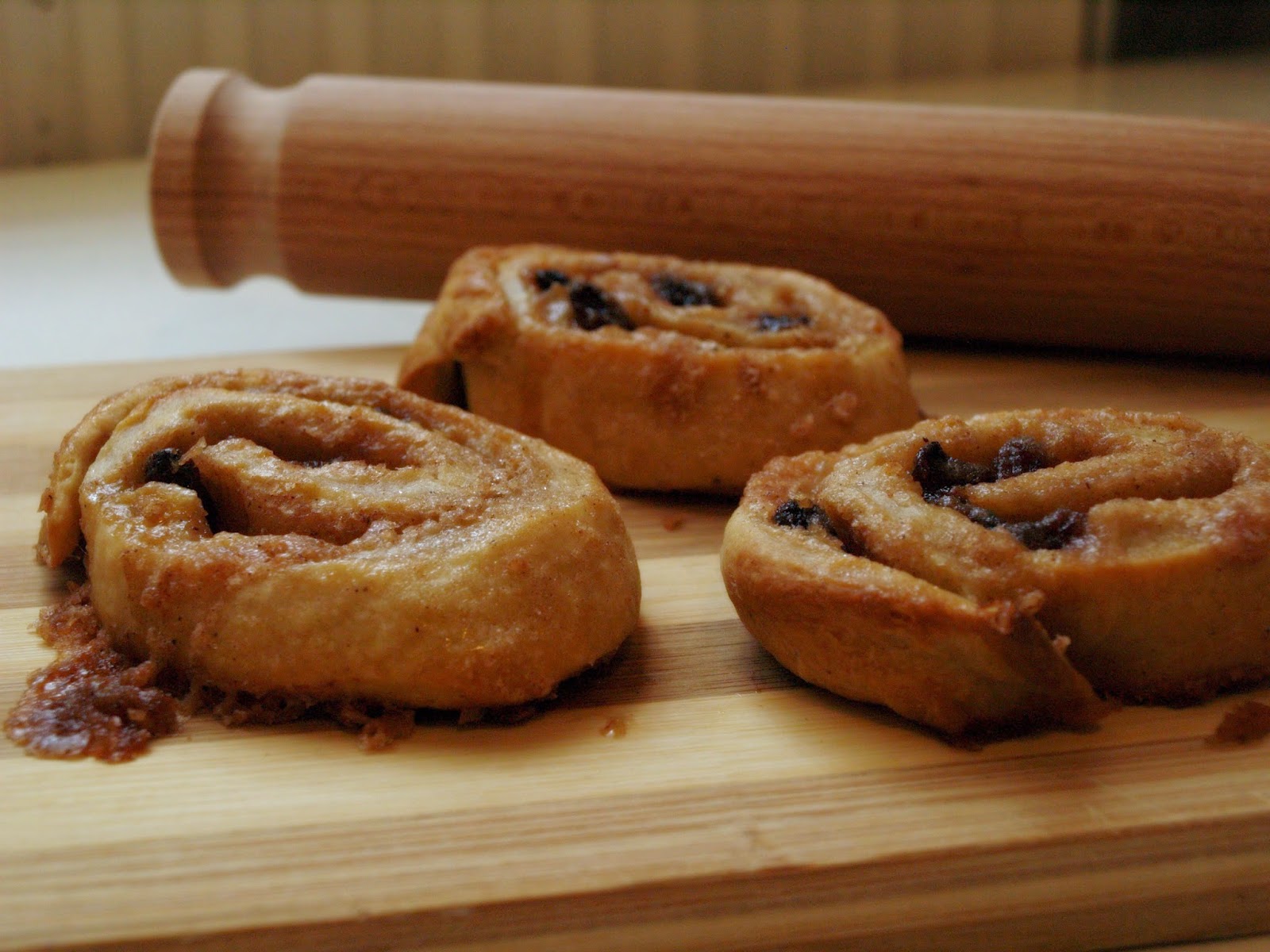 So obviously my little cinnamon snails are not as pretty as those in the bakery, but tastewise I got pretty close! Give it a try.

In a large bowl, mix flour, baking powder, salt and cinnamon. Melt the butter in the microwave, then beat for a minute with the sugar. Add the milk, and combine the two mixtures.
Knead a smooth dough (it should be like gingerbread) with your own hands, Add more flour if it's too sticky, or more milk if it's too dry.

Filling and topping:
50 g butter
60 g caster sugar
1 tsp cinnamon
a handful of raisins (leave them out if you hate them)
a splash of milk.

Melt the butter in th microwave, and mix with sugar and cinnamon.

Assembly:
On a lightly floured surface, roll the dough into a centimeter thick rectangle. Spread the 3/4 of the filling on the rectangle and sprinkle the raisins on top. Roll up the rectangle, starting from the longer side if you want mini rolls (like mines on the pictures) or start from the shorter side if you want bigger ones. Cut the roll into 1,5-2 cm wide slices.
Place the snails on a cookie tray, greased, or lined with baking paper. Brush gently with some milk. Bake until golden brown (it was 20 minutes for me). Three minutes before you would take them out from the oven, open the oven door and quickly brush the snails with the reheated remaining of the filling. This way it will just have time to fully dissolve and stick to the rolls, which will make a deliciously crunchy-glazey top.
Start eating when it's not steaming hot anymore. 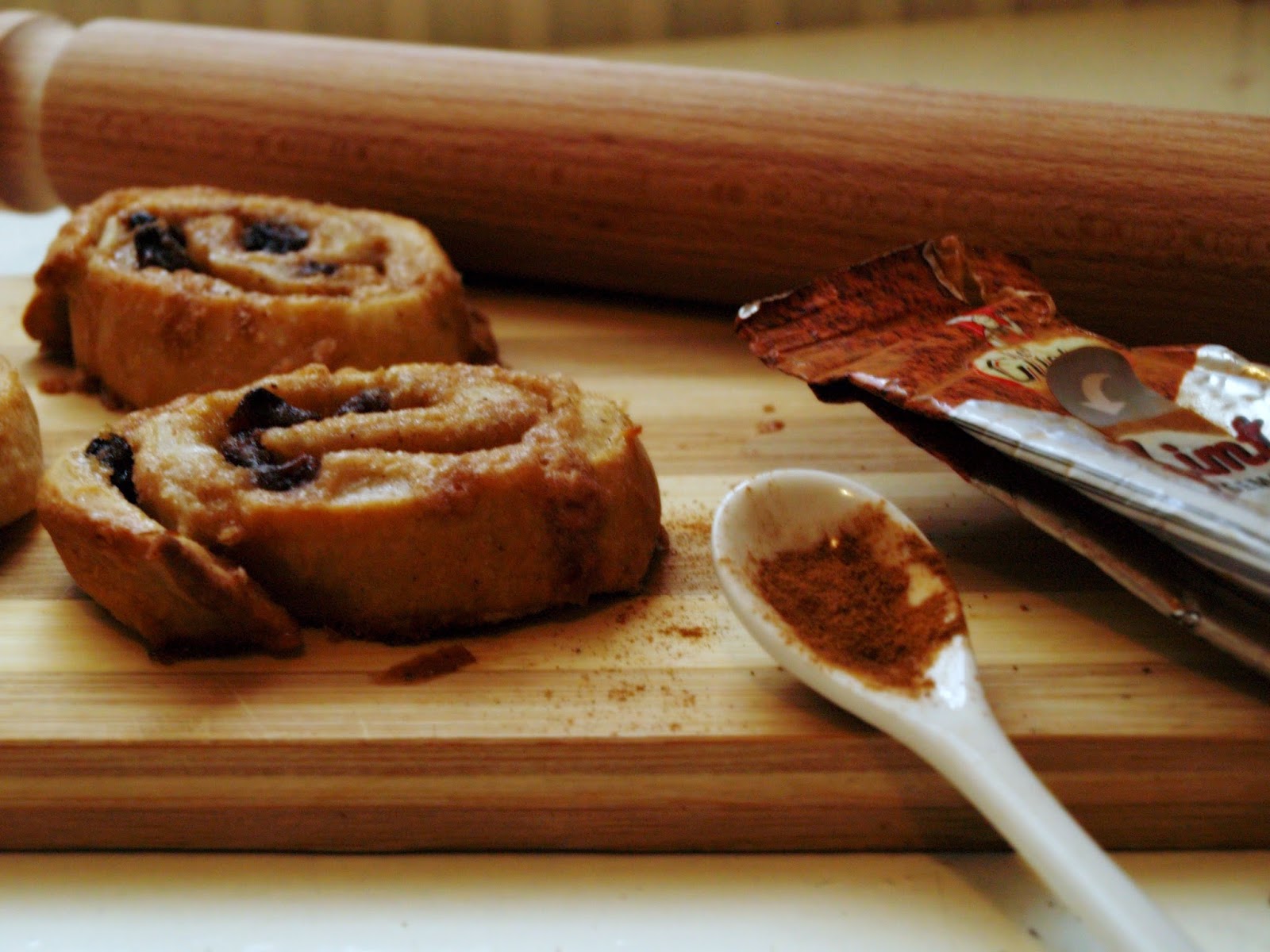 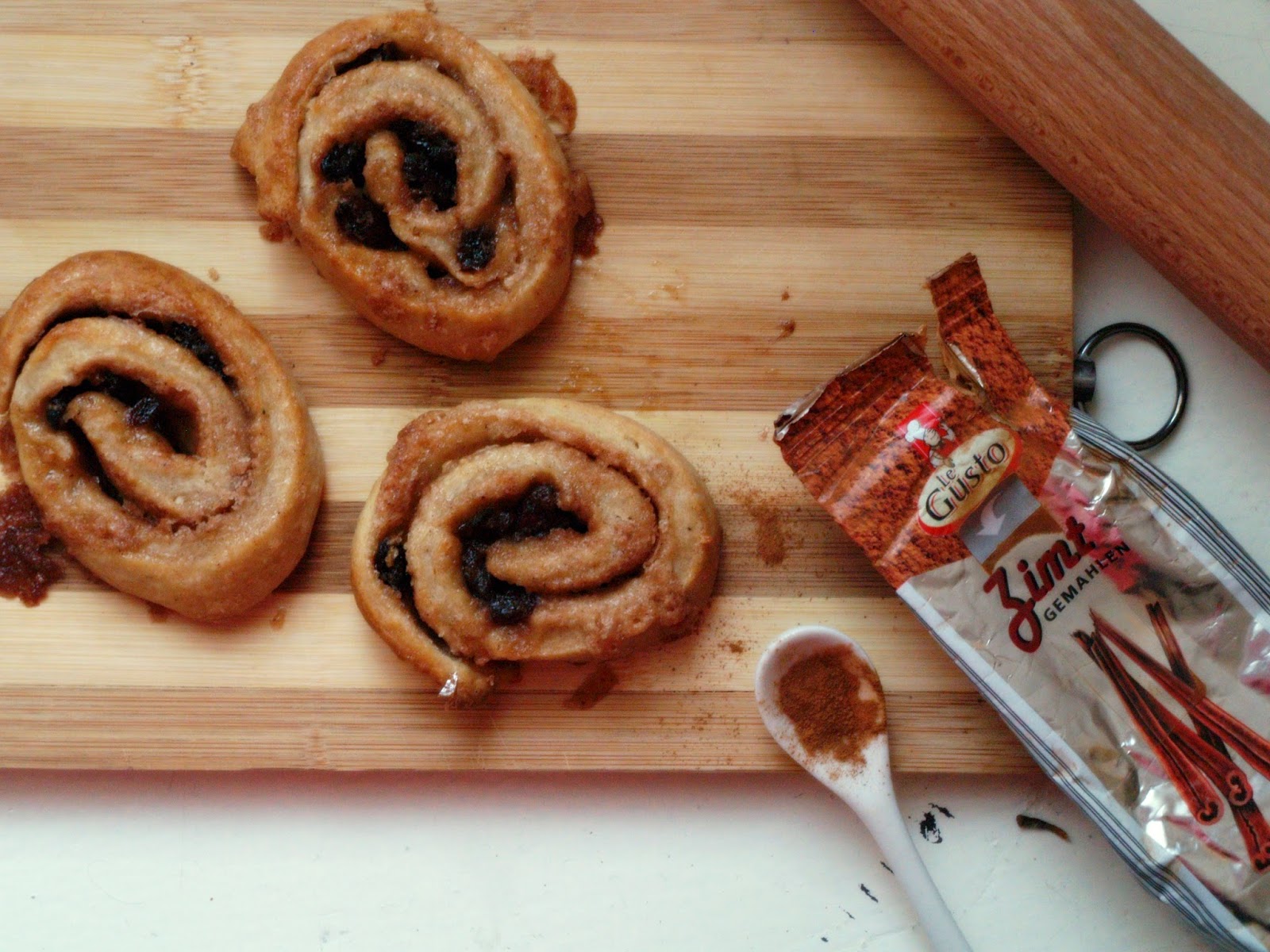 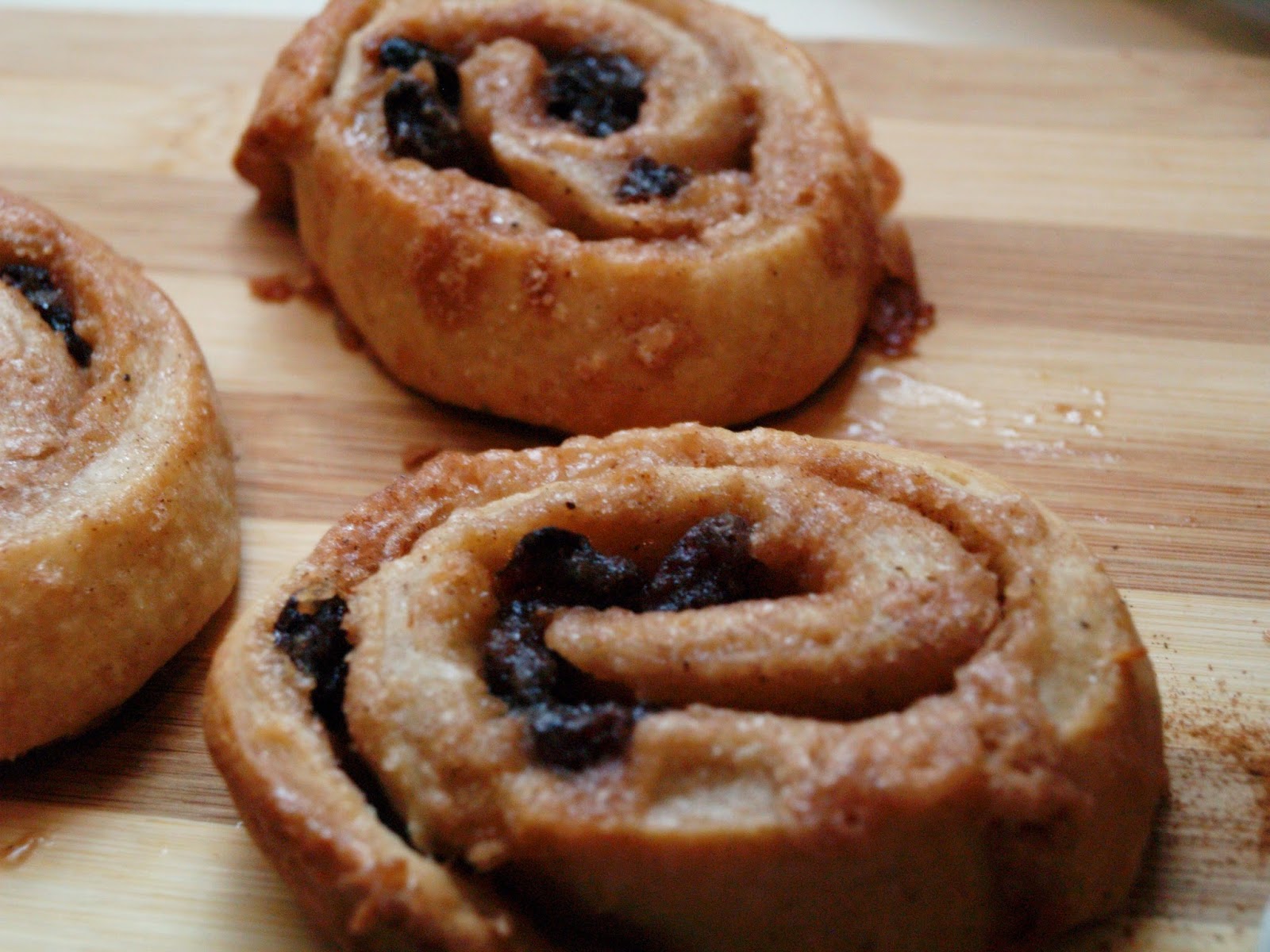